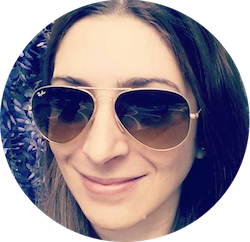 Hi! My name is Maite Fernández, and I'm a bilingual journalist and digital strategist with a passion for coding.

I'm the audience engagement strategist at CQ Roll Call, a news publication that has been covering Congress for more than 60 years. Before that, I had a lot of fun being the Communications Director at ICFJ, a non-profit based in D.C. committed to advance quality journalism worldwide. I also worked as the managing editor at IJNet.org, a website that publishes training opportunities for journalists in seven languages. I'm originally from Uruguay, and I'm bilingual in Spanish and English. I spend my free time tinkering with code and teaching intro to Python classes. I also co-run the Hacks/Hackers DC chapter and I love to cook. 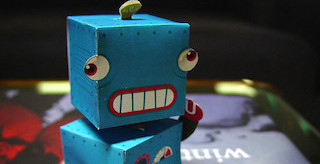 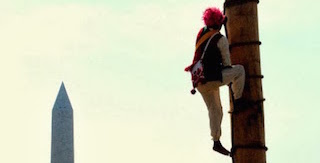 A portfolio website built with Bootstrap and hosted on GitHub pages. 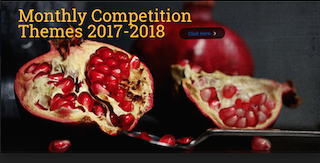 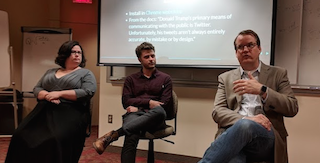 Fighting fake news: by the time it reaches your social media feed, it’s too late 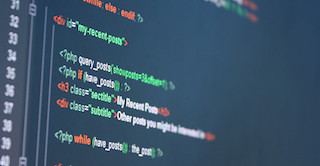 To take your coding practice to the next level, build something 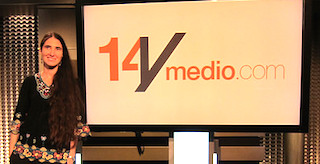 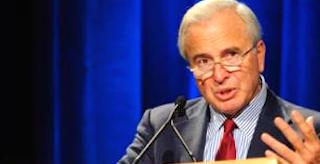 Ken Auletta: "Digital is almost as disruptive to traditional media as electricity was to the candle business" 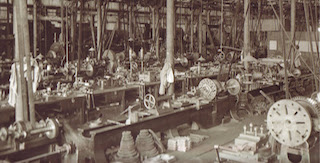 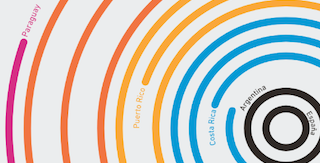 Led an intro to Python session at the TechLady Hackathon. August, 2015

Participated on a panel at World Bank’s Open Impact Day, a one-day conference that emphasizes the impact of open data initiatives. June 2015.

Taught intro to Python class for women as part of Hear Me Code. Volunteered as a TA in numerous occasions. Aug. 2014 - Jan. 2015.

Facilitated a design-thinking training camp organized by the Online News Association on ways to improve digital security for journalists. Aug. 2014.

Led a session in Spanish at the Universidad ORT, Uruguay. June 2013.